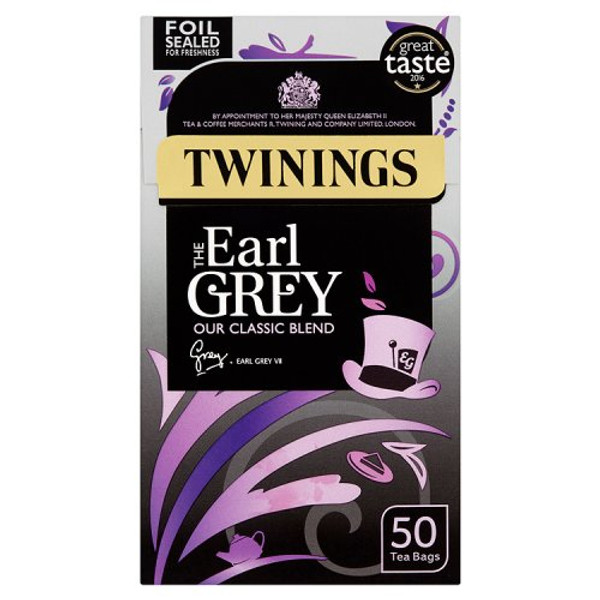 Flavour: This is a light tea, pale gold in colour with the delicate flavour of bergamot.

Occasion: Enjoy refreshing Earl Grey at any time of the day.

Brewing Instructions: Brew for 3-5 minutes. Drink black or with a little milk, or with a slice of lemon.

Did you know? Earl Grey is named after Charles, the 2nd Earl Grey, who was given a special blend of tea by a Chinese Mandarin. As this began to run out, the Earl asked Richard Twining to match it for him. From then on the blend became known as "Earl Grey’s" tea.