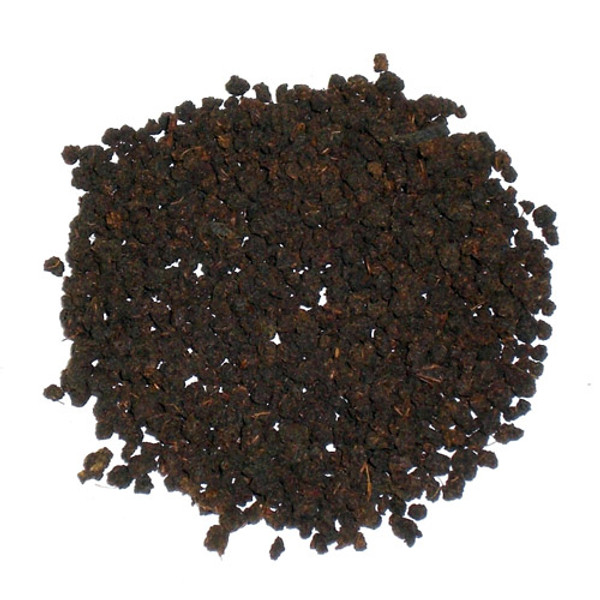 Available and sold in 4oz bags or in 1lb packs.

Typical Assam is a powerful, robust tea, dark, full-bodied, and with a strong, bitter flavor. Its aroma is often described as malty.

Many Assam teas are said to have nuances of chocolate, and nutty, floral, or fruity tones in their aroma as well, sometimes with toasty or caramel-like qualities as well. Assam black tea definitely has its own recognizable style, but there is a huge amount of variability among Assams.