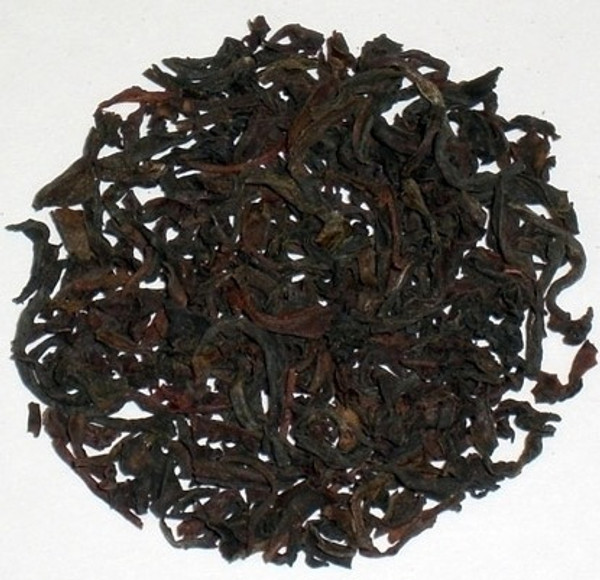 A Forgiving and a self-drinking tea.

Nilgiri tea is generally described as being a dark, intensely aromatic, fragrant and flavoured tea which is grown in the southern portion of the Western Ghats mountains of Southern India. It is grown in the hills of the Nilgiris district of Tamil Nadu, though there are numerous other tea-growing districts in South India as well, including Munnar and Central Travancore, further south in Kerala state.